CDs can be bought at my gigs, workshops and lessons or via mail. They are produced in small batches (I'm not Ed Sheeran) and occasionally they sell out (!) in which case there might be a short delay. But if you want to buy one I'll get it to you! Please contact me for more information.

My first (and only!) solo single "Garden Queen" is available as a download on all platforms. 50% of the royalties go to seed donation initiative Cultivating Change. See below for more info.

Listen to the audio samples, and if you click on See Details you'll see the Track Listings also include several links to YouTube videos - have a look! 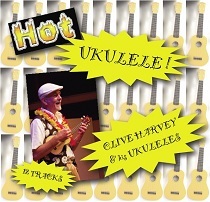 Ukulele-based solo CD. A wide range of material and treatments, from solo uke to full arrangements, with Clive doing everything including most of the writing.

Upbeat instrumental opener with a hint of Hawaii.

The butterfly effect in a little family saga, loosely based on a true story. Probably Clive's most requested song among children.

And don't forget the huly-huly skirt. One of Guy Mitchell's great singalong hits from the 50s and perfect on uke. Not very pc by today's standards but fun. A guilty pleasure!

An original "tiki"-style song, simple, relaxed and relaxing. One of Clive's personal favourites from his recent compositions.

Dedicated to one of Clive's heroes and inspired by the sound of a faulty extractor fan. A flight of fantasy and, Clive admits, a very silly song.

The Map Of Australia

Another rather bizarre song, again based on a true story.

Does exactly what it says on the tin.

Another of Clive's solo uke arrangements, this time of the much loved little classic by Johannes Brahms.

A lively ragtime-inspired instrumental written in, and named after, New Zealand's capital city. 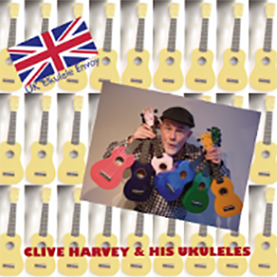 Ukulele-based CD. Some solo items, others with fuller arrangements. Clive's son Jackson took the cover photo and plays bass guitar on one song, otherwise it's Clive doing everything.

I Live In Trafalgar Square

When The Swallows Come Back To Capistrano

I'm Henry The Eighth, I Am

Clive first sang and recorded this with the Back Seat Jivers in rock'n'roll mode. It adapts well to uke.

African song picked up by Pete Seeger in the 50s, a big hit for The Tokens in the early 60s and revived again in The Lion King. Popular with kids and a staple item in Clive's uke workshop repertoire.

8 wartime favourites given the ukulele treatment and a full arrangement complete with the sound of marching boots. 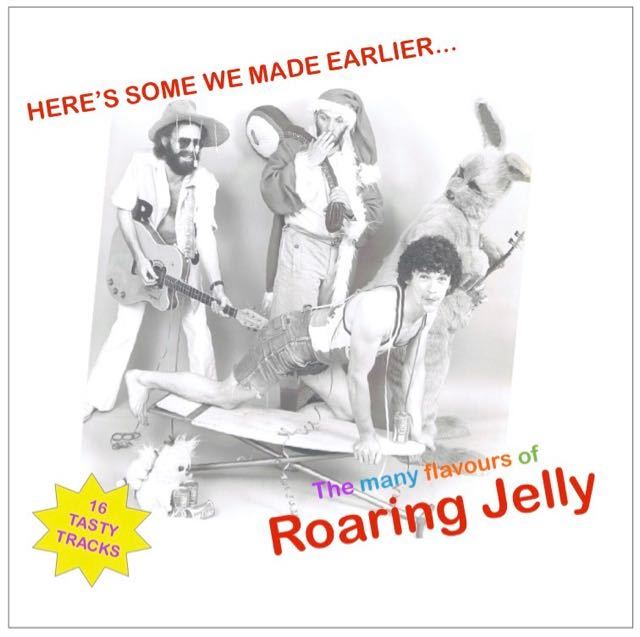 Here's some we made earlier

If I Had The Strength

The Ides Of March

Breaking Up Is Hard To Do 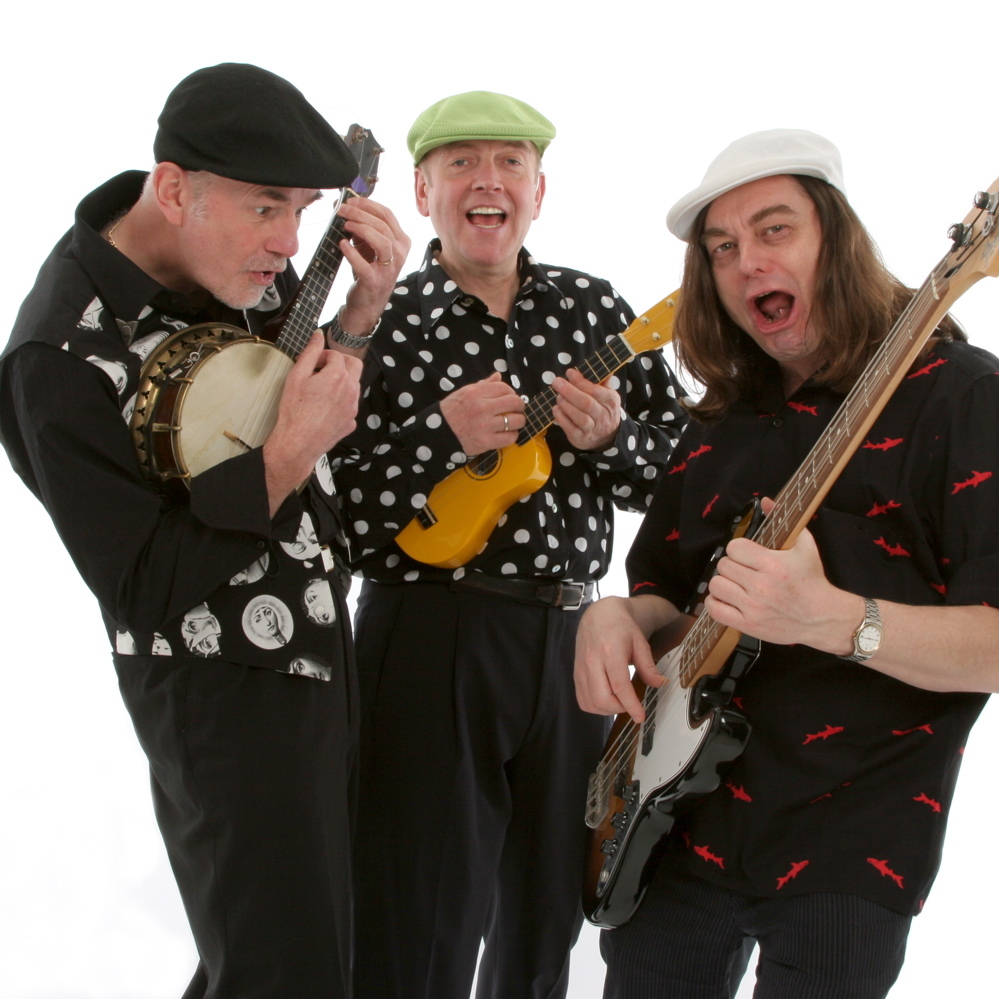 It's Only Thursday (The Clothes Peg Song)

Second Song (We Don't Look As Stupid As We Are)

My Dog Has Fleas 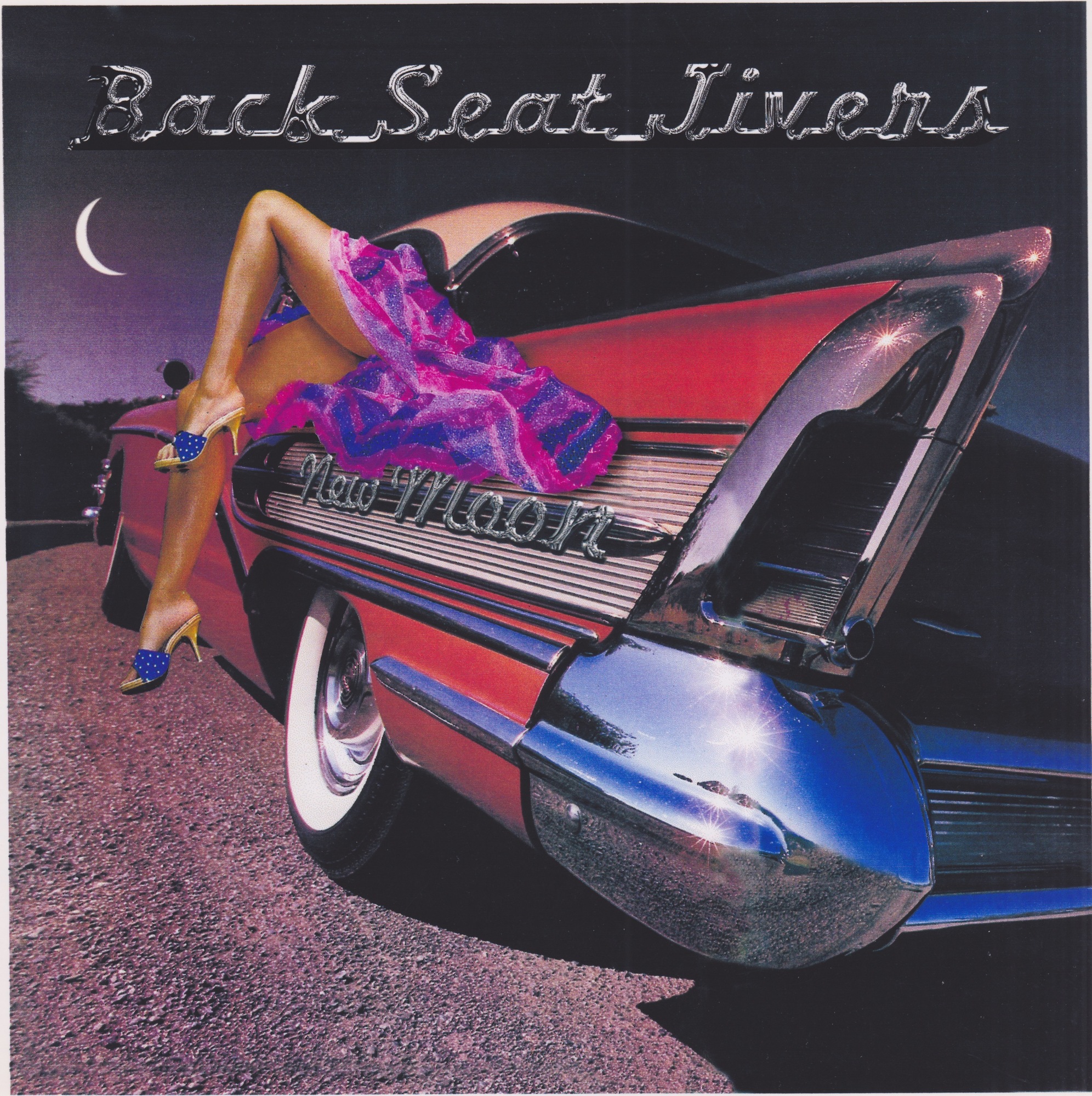 See the video Rockin' with The Back Seat Jivers featuring several tracks from this album.

My Baby Had A Baby

Just Walking In The Rain 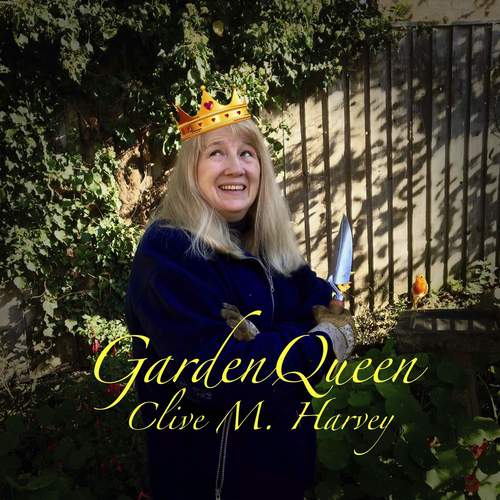 After a mere 40 years as a pro musician Clive released his first solo single in 2020. A tribute to his green-fingered wife Gill, it's a rare example of the 'Surrey Calypso' style (he grins). Their son Jackson plays bass, Clive sings and plays everything else including ukulele, guitar and his first ever harmonica solo. 50% of the recording royalties go to Cultivating Change, a seed donation service supporting mental health and community gardening projects. See the YouTube video but please buy the single and help a good cause.